It’s December 1992, the Christmas tree is shining and the fire place crackles. I’m in the living room playing on the carpet. I’m trying to explain to my dad that the sticky earrings which are covering not only my earlobes, but also my face, are meant as a joke. “Dad, it’s a joke!” “It’s just a joke, dad!” These sentences are regular quotes used within our family. Also because my mom video taped it and we’ve been rewatching ever since.

Jokes, I love them! Fooling people, pulling pranks, making people laugh. Humor is my support system. It’s a shame I’m really bad at telling jokes. But laughing with your mouth open wide, tears in your eyes, cramps in your stomach and the most important moment; the feeling that your face freezes. Your cheeks are stif from laughing all out. Amazing! I’m actually smiling while riding this.

In my masterthesis I wrote about the way controversial subjects are discussed using humor. Jokes are fun, bring ambiance and can be relaxing. But there’s also a message hidden in them. A belief, an opinion, a perspective. Where a facial expression can tell entire stories, a silence can be louder than a thousand words, a joke can secretly reveal your opinion.

Eventhough they can reveal your opinion, there’s always an escape saying it was just a joke. And then again jokes stick. Especially when you didn’t find them funny. Most of the time that’s because you don’t agree with the fundamental message of the joke. A hidden way to judge, which can be downplayed really easy.

Don’t get me wrong! No jokes without some judgment and an opinion. I love jokes. Sarcasm is my second language. But I try to be aware of the influence a joke can have, while that might not have been the original intention. I want to ask you to pay attention the next week on how many jokes you make, your colleagues and/or friends make. Do you really think the joke was funny? Are you laughing to be polite? Was there a hidden message? And after that let it go and laugh big and loud!

“DO YOU REALLY THINK THE JOKE WAS FUNNY?” 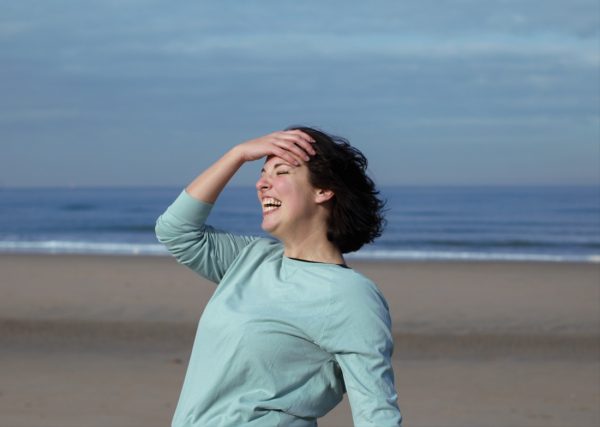